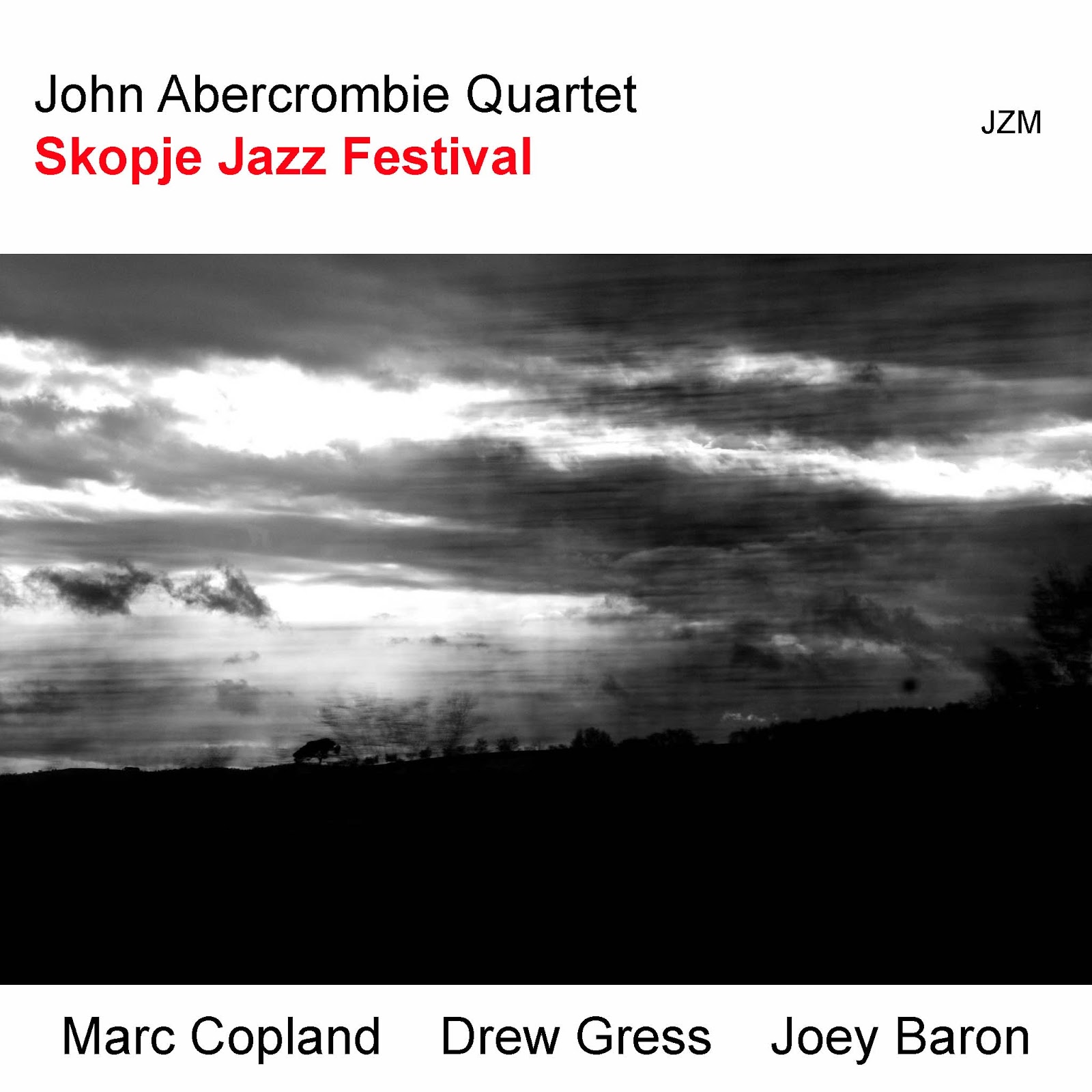 John Abercrombie’s maiden New York City appearance in 1970 with Dreams, a jazz-rock group led by Michael and Randy Brecker, created a sensation. Since then, in a career spanning more than 40 years and nearly 50 albums, John has established himself as one of the masters of jazz guitar - a restless experimenter, working firmly in the jazz tradition while pushing the boundaries of meter and harmony. One of the most influential acoustic and electric guitarists, his recordings for ECM have helped define that label’s progressive chamber-jazz reputation. While jazz-based, his style also displays a more-than-passing familiarity with forms that range from folk and rock to Eastern and Western art music. Abercrombie began his career touring with organist Johnny Hammond and continued with Brecker Brothers. Since the 1970s he has worked with Chico Hamilton, Gil Evans, Gato Barbieri, Billy Cobham and Ralph Towner, among others. His first album for ECM label, “Timeless”, on which he was joined by Jan Hammer and Jack DeJohnette, received virtually unanimous critical acclaim. Although he sees himself as a player in the jazz guitar tradition of Charlie Christian, Django Reinhardt, Wes Montgomery and Jim Hall, John is highly influenced by the lyrical style of Bill Evans, and his music is charged with the eruptive melodic invention of Ornette Coleman. This range of influences and the uncanny ability to marry tradition to innovation shows in his highly distinctive compositions - that at best can be described as contemporary multi-linear chamber jazz. Renowned for his vibrant, limpid style, John Abercrombie returns at the head of a remarkable quartet consisting of Marc Copland on piano, Drew Gress on double bass and Joey Baron on drums.